Concerned About Getting Rx Drugs from Canada? Here’s What to Know

Among the world’s nations, Americans spend the most on medication — an average of 1,200 per person annually. As the situation gets worse year by year, drugs becoming more expensive, and millions of people being unable to afford their medicines, drug price reduction is one of the most important topics on the agenda. The situation in the Canadian pharmaceutical market is more favorable as drugs remain affordable, which attracts many Americans who have problems with stocking their medical supplies. People cross the border or use Canada-based online pharmacies in order to buy cheaper drugs. 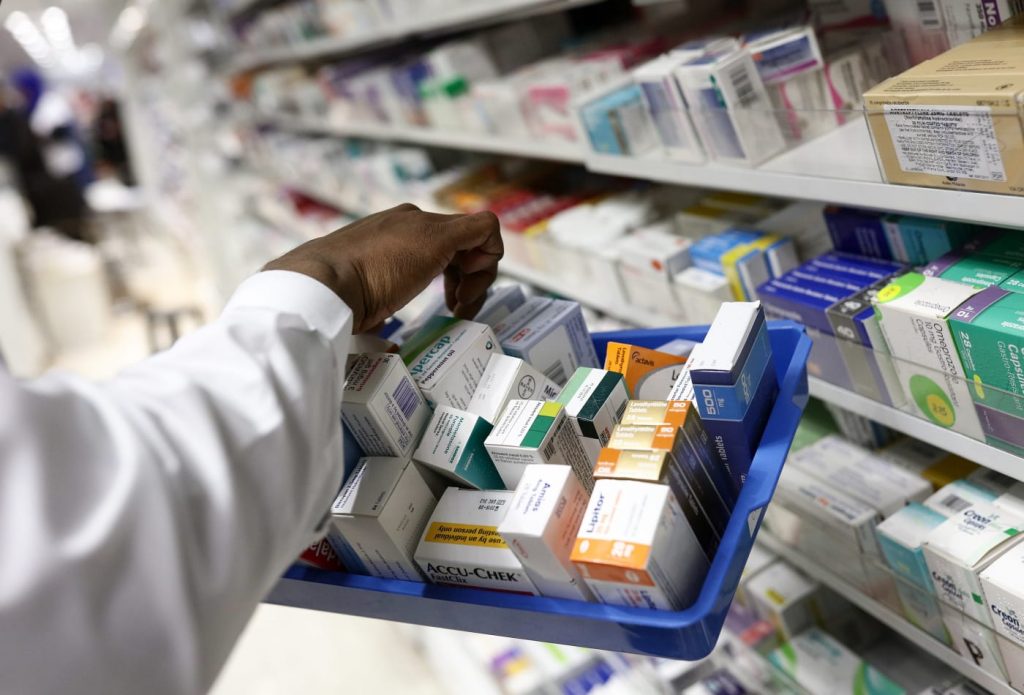 Such a striking difference between neighboring countries is due to the policy of price regulation. More precisely, the US government does not directly influence drug pricing, allowing manufacturers to set prices at any level. In Canada, on the contrary, the prices of essential medicines are regulated by the state. However, many are wondering whether buying prescription drugs abroad is both safe and legal.

In July 2019, the Trump administration announced a preliminary plan to solve the problem by importing drugs from Canada. According to this plan, states would develop their frameworks for importing drugs, and manufacturers could import and sell drugs at lower prices. However, not everyone was happy with the potential solution, especially Canadians who saw it as a threat. The Canadian pharmaceutical market is designed for a population that is 7 times smaller than the US, and according to public concerns, imports could worsen the situation with the shortage of drugs in Canada (out of 7,000 prescription drugs on the market, more than 1800 are not available in sufficient quantities). Manufacturers are threatening to cut of suppliers who will export medicines without a license, as this practice could potentially threat the local population.

Thus, the prospect of solving the problem with the help of wholesale imports is elusive; in the unlikely event of the plan being actually implemented, it will take years before the laws will be developed and come into force. Consumers who — for one reason or another — cannot afford drugs produced in the US, are forced to solve their problem individually. In fact, millions of people cross the border or use online stores since the neighboring country offers the necessary drugs at much more affordable prices than the United States. As American diabetics buy insulin in Canada for the first time, they are astounded that in the neighboring country, the medicine can be purchased without a prescription for 10% of the usual price. Other brand-name drugs that can be bought much cheaper include Tecfidera ($ 113 vs $ 28 per capsule), Advair ($ 385 vs $ 130 per inhaler), and Januvia ($ 382 vs $ 105 per 1-month prescription).

If you are planning to import drugs from Canada, you need to know two things: (1) technically, it’s illegal, (2) in fact, you won’t be prosecuted for buying prescription drugs abroad. Although bringing prescription drugs from abroad is prohibited, federal services are allowed to take no action against violators if the product quantity does not exceed a three-month supply. At customs, you can declare the goods by presenting a prescription and contact information of the issuing doctor. In the worst possible case, although unlikely, your medicines may be confiscated, however, no cases of prosecution where ever reported. Purchasing quantities that exceed a 3-month supply is not recommended as the chance of your goods being confiscated increases as you may be suspected of reselling the drugs.

The same applies to online pharmacies. Although technically buying drugs from Canada-based online stores remains illegal, most packages successfully cross the border and reach their owners. However, customers should take the possible delays into account, as parcels can be detained at customs for inspection.

When purchasing medicines for personal use from Canada and other countries, the real problem does not lie in the legal regulations, experts say. Rogue online pharmacies selling counterfeit and sub-standard products are the cause to be cautious. As online shopping became widespread, numerous websites that pose as certified Canadian pharmacies have been appearing ever since. Users should always be wary of online pharmacies that look questionable: offer prices that are suspiciously low, do not provide contact information, sell prescription drugs without asking a prescription to be uploaded, etc.