Why is Canadian Healthcare System Not the Best in the World Anymore?

Have you ever heard about Stephen Skyvington? This healthcare expert raised the worrying question about the effectiveness of Canadian Healthcare System and its future prospects. Users of My Canadian Pharmacy may listen to the full version of his arguments in the following podcast.

According to his words, Canadian medicine is great but not the best in the world like it used to be. To confirm his opinion, you may read 2 anonymous separate stories that describe the current state of Canadian healthcare system:

Officially, Canada is still considered a country with “free healthcare that is the best in the world”. To confirm or deny this, we decided to turn to the recent reports of the popular Canadian media sources:

Unfortunately, judging by these examples, we have to admit that Canadian healthcare cannot be called a free and harmless healthcare system.

Elderly Canadians agree with this public opinion as well. According to the Commonwealth Fund’s annual International Health Policy Survey, Canadians aged over 65 years believe that although there are many good things in the country’s health system, in general, retirees are not satisfied with its condition every year. 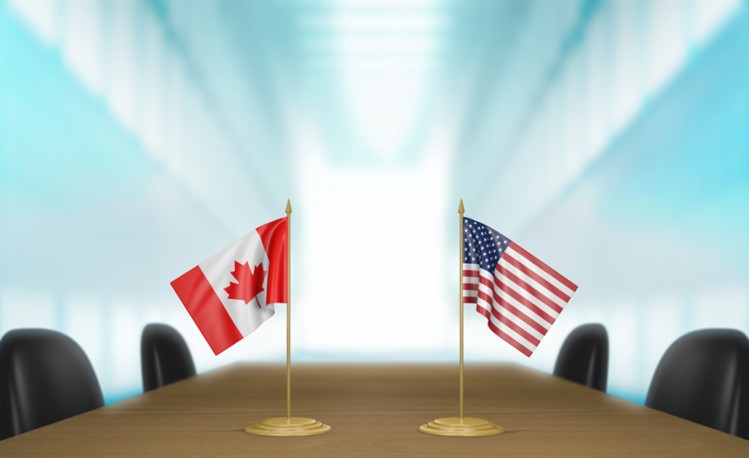 Canadian doctors also disagree with the assessment of Canadian medicine as “the best” and “most effective”. When asked how effective the country’s health care system is, many doctors answer: “No, it’s not at all effective”. Moreover, doctors are dissatisfied with the currency healthcare system and lack of funding.

Let us explain that the main source of financing health care in Canada is taxes (local, state and enterprise taxes). Government spending on health care is almost entirely covered by governmental tax funds that go to the federal and provincial government offices. Some provinces use lottery sales taxes as financing, but this is a very small proportion of total funding. The tax system in Canada is quite complicated, worthy of a separate article, so let’s call it rough numbers – an individual person deducts from 20% to 50% of the tax on his or her salary, some of them go to the healthcare fund.

Private entrepreneurs pay a special tax on medicine. Therefore, it is incorrect to say that medicine in Canada is free. By the way, Canadian taxes are among the highest in the world. But these high taxes allow to cover outpatient, that is, visits to doctors, and inpatient, that is, hospital treatment, as well as care for elderly patients, people with disabilities and people with mental disabilities. This is a big plus to the Canadian healthcare system, despite the fact that Canadians on their own pay for it all, out of their pockets.

On the other hand, the state monopoly on medicine is difficult to re-organize, it is rather strange allowing politicians to use the shortcomings for their own purposes. Populist games of politicians, making both patients and doctors hostage to their games, lead to an even greater crisis of the healthcare system.

A straightforward “pay for health care” model, where a direct commercial transaction is concluded between an entrepreneur and a patient (sometimes represented by a private insurance company) also exists in the Canadian health care system. And, in fact, it does not improve the situation with medications in Canada.

The expert revealed the current advantages of Canadian Medicare and other healthcare initiatives:

He also revealed the cons of Canadian Medicare system compared to the U.S. Medicare:

In general, free plans of Canadian Medicare is a service provided by the state that is deeply dependent on entrepreneurs, doctors, populist politicians and the taxes of Canadians. The state plays the role of a contractor who uses with the money of the population to hire subcontractors providing the healthcare services to this population. And it’s obvious that such model, with all positive assumptions, is becoming increasingly ineffective. The podcast rises really interesting issues that are worth mentioning.