It is not a figure of speech or an overstatement: it is in the United States that the price of drugs seems the most expensive in the world, according to a study released by the online healthcare platform Medbelle.

Cost of popular pills in the U.S. and the world 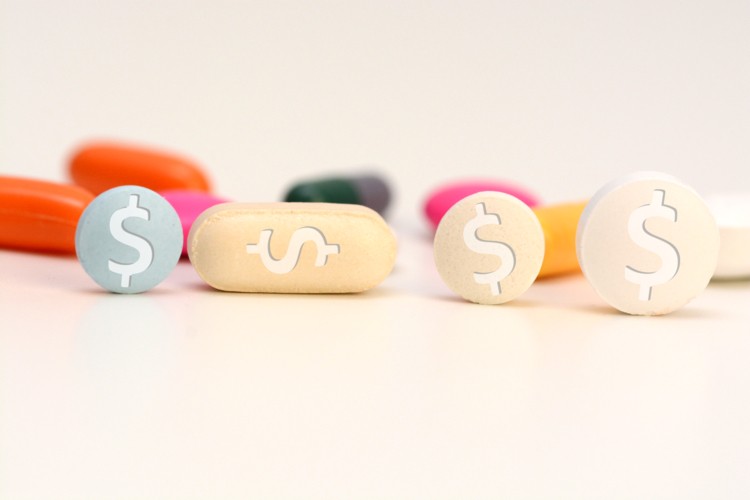 In order to be as close as possible to the truth, the calculation of the average cost includes the brand, but also its generic version, as well as a standardized dose size. But beware, the differences in prices between countries are to be put into perspective because the standard of living of the countries has not been taken into account, as well as the health system put in place, the taxes, the transport costs or even the patents.

Prozac, Lipitor, or Zestril at the top

But why do Americans have to bleed so much money to heal? The explanation is this: laboratories freely set their prices, without constraint, without regulation, without justification. They therefore follow the law of the market and play on supply and demand. As a result, more than half of personal bankruptcies come from medical bills that people are unable to pay. As you can see, it is better to fall ill in Canada than in the United States.

Healthcare systems of the U.S. and Canada creating price scissors

The American healthcare system is complex, involving different actors from the public and private sectors. Unlike the Canadian system, there is no general health insurance system in the United States: it is the only industrialized nation not to have a universal health system.

Public insurance only covers certain categories of people (elderly, disadvantaged, etc.), so the method of financing is based particularly on private insurance, knowing that a certain number of citizens – around 15% of the population – have no insurance.

The United States spends more than any other country on medical care per capita. The difference in the cost of care between the United States and Canada can be explained by several factors, including the cost of public health programs, doctors’ salaries and the prices of medical procedures.

For instance, insulin costs a lot less in Canada than it does in the United States. Pesident Donald Trump announced that his administration intended to allow the purchase of prescription drugs from Canada. The reactions to this project have been strong.

The Quebec Order of Pharmacists reacted quickly to this political scene because it could create a shortage of drugs north of the border. Not to mention the fact that it would not be profitable for American manufacturers to sell their products cheaper to their own customers.

According to the report Health Care Explained: Understanding the Price of Pharmaceuticals in Canada, pharmacies’ profit margins, that is, the amount added to the cost of the ingredients in a prescription drug, can vary considerably by depends on several factors, including the type of medication, the geographic region where it is dispensed, and whether it is reimbursed under a public or private drug plan, or paid directly by the patient.

There are several factors involved in setting the final retail price for prescription drugs, which creates uneven access for Canadians across the country and raises questions of fairness.

Drug prices in Canada: an insight

Variations in the final retail price of the same drug seen across provinces and territories, or even within the same geographic region, can cause confusion in the minds of many Canadians. A pharmacy profit margin is added to the cost of the ingredients of a prescription drug, and this margin varies depending on several factors, including geographic region, reimbursement under the public or private drug plan or whether the drug is specialized or not.

The cost of ingredients accounts for about three-quarters of prescription drug spending in Canada, with the remaining quarter being prescription dispensing costs and profit margins.

Spending on all pharmaceutical drugs (not just prescription drugs) is the second largest expenditure item in the Canadian health care system, after hospitals. In general, several elements enter into the composition of the final price of a prescription drug, namely:

For many Americans, ordering drugs from Canadian pharmacies online is the only way out. Some travel across the border to bring a supply of refills; but mail-ordering drugs for personal use (up to 90 days’ refills) remains the most feasible plan for the U.S. citizens.