Do US Customers Contribute To Shortage Of Drugs In Canadian Pharmacy Market?

How long can Canadian stocks of prescription drugs last if the Trump administration puts its proposal into action? A study that is about to be published by a US researcher confirms that the idea of ​​bulk importing cheaper drugs from Canada could have dramatic consequences for the country.

Canadian Pharmacy network to run out of supplies in 118 days

One hundred and eighteen days at the most. That’s the time it would take before Canada’s prescription drug supplies ran out in Canadian Pharmacy chains. When you think about it, it’s pretty frightening. While there is no intention to scare people, but when we look at the numbers, they do not lie. Researchers base their projections on the latest data from Health Canada, 2018. For some cardiovascular drugs and insulin, for example, a shortage could even occur in less than 30 days if the Trump administration’s plan were to materialize. 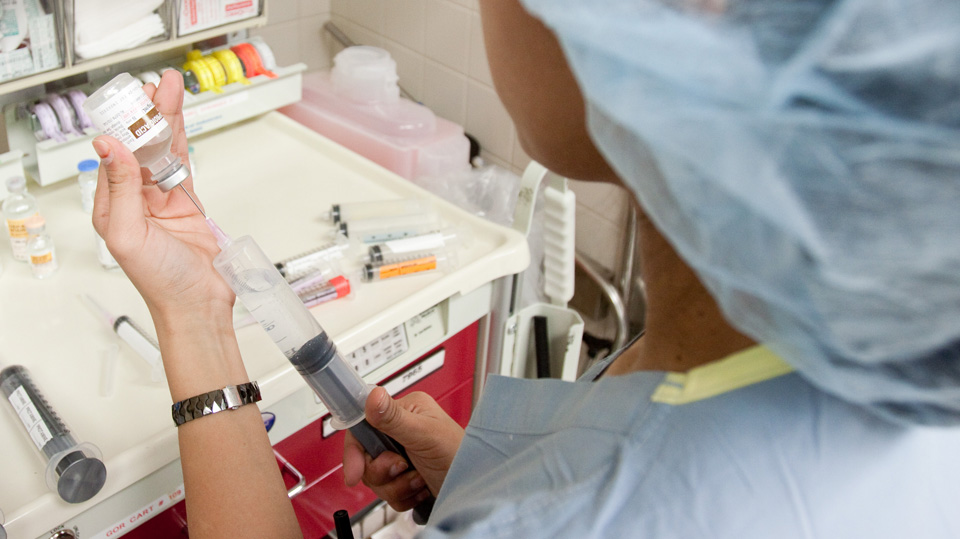 The preliminary results of the study, to be published in the coming weeks, offer the most up-to-date reading of the risks to Canadian supply since the Trump administration announcement this summer. Exorbitant drug prices are a hot issue in the United States. In the face of voter discontent, President Trump promised to act to ensure that states, pharmacists and wholesalers could bulk-import cheaper drugs from Canada.

Washington wants first to allow pilot projects. Already several states, including Colorado and Florida, are preparing for it, although no date has yet been provided for the implementation of this plan. The subject has already interfered in the race for the presidency. In a symbolic gesture, Democratic nominee Bernie Sanders crossed the border with American diabetics to buy insulin in July. In Canada, a vial costs about one-tenth of the price paid in the United States. The situation forces many diabetics to ration their doses. One-quarter of people with diabetes in the United States have to ration their insulin doses, given the surge in drug prices.

Without consulting Ottawa, on July 31, the Trump administration announced it would put in place a system that would allow Americans to legally import prescription drugs from Canada because of their very high prices in the United States.

Donald Trump has made drug cost reduction one of his priorities for re-election and has supported a Florida law that would allow his residents to purchase prescription drugs from Canada. No less than 15 states have done as much or plan to do so. Colorado wants to go ahead and it’s not bluffing.

In the United States, the same drug can cost up to ten times more expensive than here. An insulin vial sells for about $300 to our neighbors to the south and to Canada, $ 30. It is no wonder that the aspiring Democratic presidential candidate, Bernie Sanders, chose it as an example and crossed the border this summer to buy it in Ontario, where he denounced the inflated prices in his country. and the greed of pharmaceuticals.

American consumer groups see this competition as a way to reduce prices at home. Forty-five million Americans would not be able to afford prescription drugs. It’s more than the entire population of Canada. The possibility of Americans purchasing prescription drugs in Canada was raised on September 12 in the debate between Democratic candidates for the US presidency. It makes some people fear a shortage in Canada if Americans can buy their drugs here in very large quantities.

In 2005, the Minister of Health in Paul Martin’s Liberal government, Ujjal Dosanjh, introduced a bill to ban the massive export of Canadian prescription drugs to the United States. He died on the show when Paul Martin was defeated and no government has since raised him. Today, this same Ujial Dosanjh accuses the federal government of sleeping on gas and asks him to wake up.

For the moment, Justin Trudeau has reacted rather lukewarm to the intentions of the Americans and said monitor the situation. As of September 16, this risk had not been raised by any party in the election campaign.

The Canadian Pharmacists Association, which is already concerned about the current shortages of certain medications, the Canadian Medical Association and the Canadian Patient Safety Institute have urged Ottawa to take steps to prevent Americans from “drying up” supply of drugs from Canada.

It should be understood that even a small proportion of the volume of US prescriptions would have a dramatic impact on Canada’s drug supply. It is estimated that if the green light were to be given to some states, pharmacies and wholesalers, up to 40% of US prescriptions could come from Canada in the first year. It is in this context that a shortage would occur in 118 days. A more moderate scenario suggests a break in prescription drug inventories after 186 days, if 20% of US prescriptions are supplied in Canada. The huge gap in population between the two neighbors creates an imbalance.

Americans are 9 to 10 times more numerous than in Canada. It would not take many American consumers to reduce the supply of the Canadian network. There is nothing to reassure patient groups, health professionals, hospitals and pharmacists in Canada who fear that US efforts will exacerbate drug shortages on this side of the border.

Prime Minister Justin Trudeau has promised to protect Canada’s drug supply following the announcement of the US administration. Pharmacare promises to be one of the important themes of the federal election campaign. But the government still has not specified what levers it could use to deal with Donald Trump’s proposal.

American specialists: importing is not a solution

Even before the initiative got the official approval and confirmation, it had long been a practice with the American citizens to search for cheaper drug alternatives in Canada, going to physical stores or ordering pills online from well-established brands like Canada Pharmacy, My Canadian Pharmacy and others. However, while the private purchases did not impact the country as dramatically, tapping into its resources on a bigger scale might bring a dramatic imbalance – without really solving the existing problems.

“The solution to high drug prices in the United States is not to import pharmaceuticals from another country and threaten their drug stocks,” reports the US Drug Importation Study: Impact on Canada’s Prescription Drug Supply, published last year. “Canada’s drug supply is not a long-term solution to the problem of US drug pricing.”

The solutions, it says, are solving problems at home in the United States. The report listed several of them: opening up competition, removing excessive government regulations, shortening the approval process for medicines, especially generics, improving the transparency of insurance providers and prosecuting those involved in drug price operations.