Anti-Antibiotic Resistance Molecule In The Pipeline

Do you often use antibiotics? Do they always work properly? If yes, you are lucky enough. The point is that today there is a range of diseases that cannot be fought with the help of commonly used antibiotics anymore. This problem is called antibiotic resistance.

The good news is that scientists from all over the world make every effort to find an effective solution to it. And it seems that there is significant progress. But let us start from the very beginning and discuss the major facts about the problem of antibiotic resistance in the first place.

What Is Antibiotic Resistance? 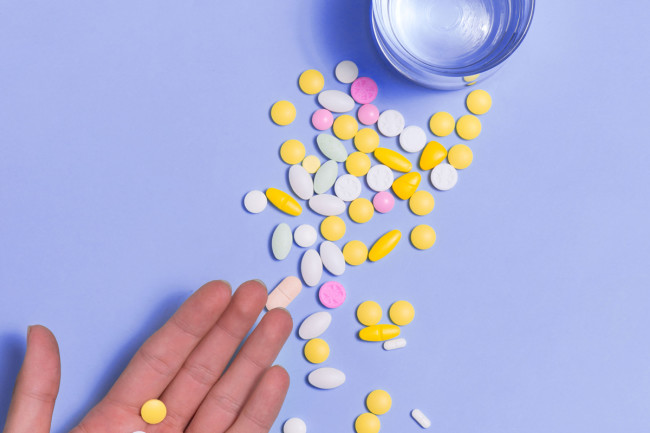 The antibiotic resistance is the situation, when some kind of a bacterium gets adapted to the drugs, which are usually used to kill it, and stays in an organism despite the treatment applied.

Such a situation leads to a range of negative consequences:

What are the Reasons For the Problem?

There are several factors that contribute to the development of this crisis:

As of now, this problem has reached a global scale. Sure, it is the responsibility of governmental bodies to deal with it in the first place. However, that does not mean that, as a patient, you can’t do anything to contribute to its reduction. Most importantly, you should strictly follow your doctor’s instructions when using antibiotics and should never start or finish taking them at your sole discretion.

How Can the Newly Discovered Antibiotics Help to Deal with Antibiotic Resistance?

The group of scientists from the McMaster University and the Université de Montréal has made a series of discoveries that can help to solve the problem of antibiotic resistance in the future.

Within the framework of this study, the new antibiotic has been discovered. It is called corbomycin. And it kills bacteria in a completely different way. In addition, they have found out that in the same family there are other substances, including complestatin, that work in the same way.

For reference, most antibiotics, like penicillin, prevent bacteria from forming walls. The major functions of those walls are protecting bacteria, maintaining their shape and integrity and preventing them from bursting as a result of osmotic pressure. So, ruining those walls is a good method of killing bacteria. However, the new method seems to be equally effective.

As for the antibiotics, which have been studied, they fight bacteria by preventing them from breaking cell walls. The point is that, in order to grow and to divide, a bacterium needs to break its walls. When an antibiotic blocks that process, a bacterium gets isolated like in a prison. Sure, the smaller is the number of bacteria in a body, the lower is the risk of the development of the disease. In fact, in some cases, an organism can fight a limited amount of certain bacteria without any medical help.

To prove that the antibiotics under consideration are targeted at the walls of bacteria, the scientists have applied cell imaging techniques. In addition, they have already conducted a series of clinical tests with the use of mice and have proven that the antibiotics under study can help to block infections caused by Staphylococcus aureus, which has developed drug resistance before. One should note that the bacterium mentioned is highly widespread and has the potential to cause a range of serious diseases.

And, in conclusion, one should highlight that the approach applied can be also used for studying other families of antibiotics in order to discover new ones that may possess new properties and mechanisms of action.